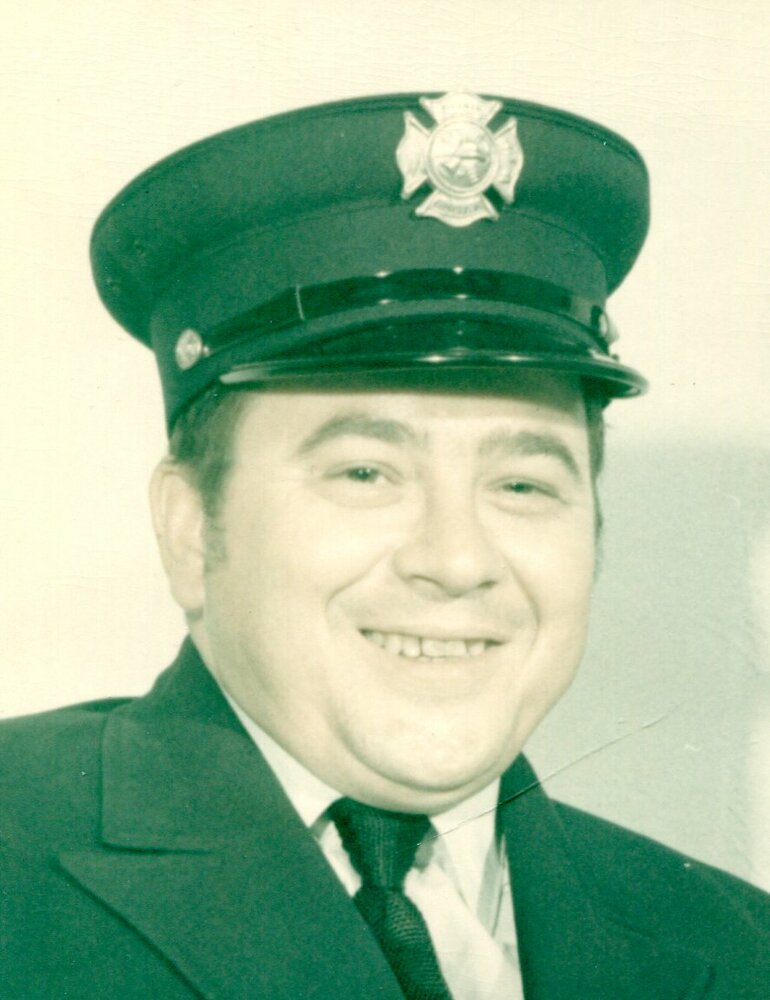 Please share a memory of Donald to include in a keepsake book for family and friends.
View Tribute Book

Cohoes – Donald F. Bressette, Sr., 87, of Cohoes, passed away at Samaritan Hospital, Troy, on Sunday, September 11, 2022, with his family by his side.  He was born March 16, 1935, in Cohoes to the late Frederick and Frances Shea Bressette.  He was was educated in Cohoes High School and served 4 years in the US Navy, returned to Cohoes, and became a Cohoes firefighter, retiring after 27 years in 1990.  Don is survived by his wife of 65 years, Jessie Naomi Bressette of Cohoes, daughter Kim (Ray) Laurin of Stillwater, son Donald F. (Julie) Bressette, Jr. of Virginia Beach, VA. Grandfather of Raymond J. Laurin, Gregory, Amanda and Jonathan Bressette and the late Brittany Bressette, great grandfather of Palmer, Belamy, Merrick, Ace, Roane Bressette and Madelyn Sortore. Brother of Margaret Hanna of Waterford and the late Jackie Pallante, Patricia Durivage, Frederick Bressette and Frederick (Butch) Bressette. Also survived by his sister-in-law Sharon Bressette of Green Island, and brother- in-law Michael Pallante of New Jersey and many nieces and nephews.  Funeral services will be held on Wednesday, September 14, 2022, at 6:30pm at the DUFRESNE FUNERAL HOME, Inc., 216 Columbia Street, Cohoes.  The family will receive friends at the funeral home on Wednesday from 4 to 7pm prior to the service.  Friends who wish to remember Don in a special way may donate to St. Jude Children’s Research Hospital, 501 St. Jude Pl., Memphis, TN 38105 in his memory.

Share Your Memory of
Donald
Upload Your Memory View All Memories
Be the first to upload a memory!
Share A Memory
Plant a Tree