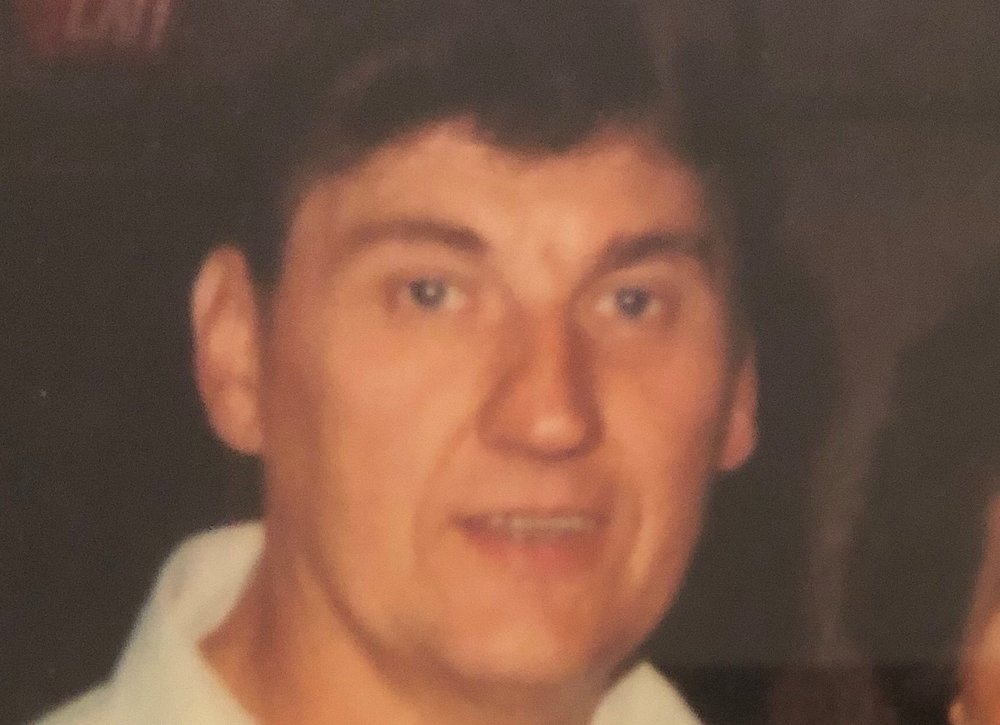 Please share a memory of James to include in a keepsake book for family and friends.
View Tribute Book

Ballston Spa – James M. Polson, 88, of Ballston Spa, passed away at his residence on Thursday, January 7, 2021. He was born in Aberdeen Scotland on November 30, 1932. He left school at age 14 to learn a trade as an iron molder. After turning 18, joined the Seaforth Highlander regiment of the British Army, serving in Germany. Returning home, he married the love of his life, Jean Morrison, to whom he was to remain married for 63 years. They immigrated to the United States in 1954. He worked first as an iron worker at Eddy Valve in Cohoes, NY, later as a manager of Delmar Box Company in Ticonderoga, NY before finishing his career as a car knocker for Amtrak. He was preceded in passing by his wife Jean, brothers Bill, Bob, Ron, and Fred and by his sisters Jean and Helen. He is survived by his sisters Nan and Mabel, his brother Jock, his sons Robert and James, his grandsons Cameron, Kyle and Robert and his great grandchildren, Gillespie, and Willow. In lieu of flowers, the family suggests considering donations to an Alzheimer’s research charity.

Funeral Services will be live streamed at facebook.com/dufresnefuneralhome/video

Share Your Memory of
James
Upload Your Memory View All Memories
Be the first to upload a memory!
Share A Memory