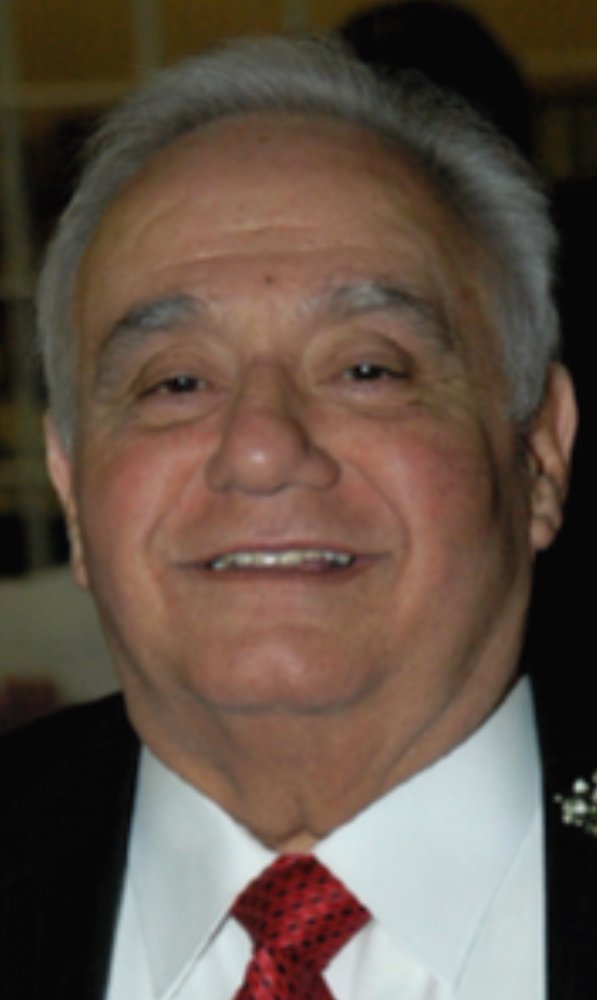 Obituary of Joseph A Loudis

Please share a memory of Joseph to include in a keepsake book for family and friends.
View Tribute Book
Cohoes – Joseph (Joe) A. Loudis, 78, of Cohoes, passed away at Albany Medical Center Hospital, on Sunday, July 12, 2020 with his loving family by his side. He was born in Schenectady and was the son of the late Salvator and Rose Aguzzi Loudis. He graduated from Mont Pleasant High School Class of in 1960. He attended Marshall University on a basketball scholarship, then transferred to Albany State University where he received his bachelor’s and master’s degree in education and where he played basketball for “Doc” Saucers (1962-1964). Joe was a member of the 1953 Schenectady Little League All-Star team (runner-up in the Little League World Series), member of the 1954 Schenectady Little League World Championship team (lead off hitter; played 2nd base), he played against Boog Powell & Ken Hubbs in LLWS, City of Schenectady Junior Tennis champion (1954-1957); ran a 4:27 mile while a student at Central Park Junior High School (1956); Avg. 35ppg. Leading 1956-57 Schenectady Jewish Community Center 9th grade basketball team to a perfect 35-0 season (Barry Kramer was a teammate); scored a record 80 points in a Jewish CC Intramural basketball game during the 1956-57 season; lettered in baseball, basketball, cross-country and tennis at Mont Pleasant; played in the Schenectady Twilight Baseball League; played #1 on Mont Pleasant’s undefeated tennis team in 1958; second baseman, shortstop and pitcher on Mont Pleasant’s undefeated baseball team in 1960; and he played in the Country Inn & Sportsman’s Park fast pitch softball leagues. He taught business at Cohoes High School for 35 years (1965-2000); coached varsity baseball at Cohoes High School (1966-1971); coached varsity basketball at Cohoes High School (1967-1988); his Cohoes basketball teams won 7 Colonial Council championships and a Class B Sectional championship; his overall basketball record at Cohoes was 293-145; while at Cohoes he was selected “Coach of the Year” four times by the Troy Record; and was selected as “Coach of the Year” by WRGB in 1974. He coached varsity basketball at Mechanicville High School (1993-1996 & 2001-2010); his Mechanicville teams won 3 Class “CC” Sec II titles, 3 Class “C-CC” playoff & 3 Class C Regional titles; he reached the semi-finals of the NYSPHSAA Basketball Tournament in 1995; and was Saratogian “Coach of the Year” in 1995. His Mechanicville team finished second in the 1996 NYSPHSAA Basketball Tournament; his team gave up just 29 points per game in Sectional and Regional games in 1996. Joe was selected as 1996 “Coach of the Year” by the TU, Gazette, Saratogian, Troy Record and WNYT. His 2008 Mechanicville team finished 2nd in the NYSPHSAA Basketball Tournament; selected as 2008 “Coach of the Year” by the Troy Record, TU, Saratogian & WTEN. He has won 428 high school basketball games (most wins for any active boys’ basketball coach in Sec II). Joe has coached in 6 different decades; 2008 inductee into NYS Basketball Hall of Fame; was Channel 13 basketball scout for Bob McNamara; assistant Coach of Schenectady High School (2010-2017) and was assistant Coach for Lansingburgh High School (2017-Present). Joe is survived by his wife, Nancy McClement Loudis of Cohoes, his sons, Joseph Loudis of Cohoes, Eric (Jill) Loudis of Waterford and Scott (Kelly) Loudis of Colonie. Brother of Lawrence (Joy) Loudis of Syracuse, best friend of Donald (Diane) Blaha of Niskayuna. Grandfather of Jackson, Carter, and Everett. Brother-in-law of Barbara (late William) Giroux, Deborah McClement, late Frank McClement, and Beatrice (Scott) Peterson, also survived by several loving nieces, nephews, and cousins. He is also survived by his beloved pet Annie and the late Maggie. The family will receive friends at the DUFRESNE FUNERAL HOME, Inc., 216 Columbia Street, Cohoes on Thursday, July 16, 2020 from 4 to 8 pm. A Mass of Christian Burial will be celebrated at St. Michael’s Church, Cohoes by invitation only. Friends who wish to remember Joe in a special way may donate to a scholarship fund that will be set up to send kids to Basketball camp in his memory. Please be advised that gathering size within our chapel will be based on the most current NYS occupancy requirements. Masks are required, and social distancing is to be observed inside and outside of the funeral home.
To plant a beautiful memorial tree in memory of Joseph Loudis, please visit our Tree Store
Thursday
16
July

Share Your Memory of
Joseph
Upload Your Memory View All Memories
Be the first to upload a memory!
Share A Memory
Plant a Tree