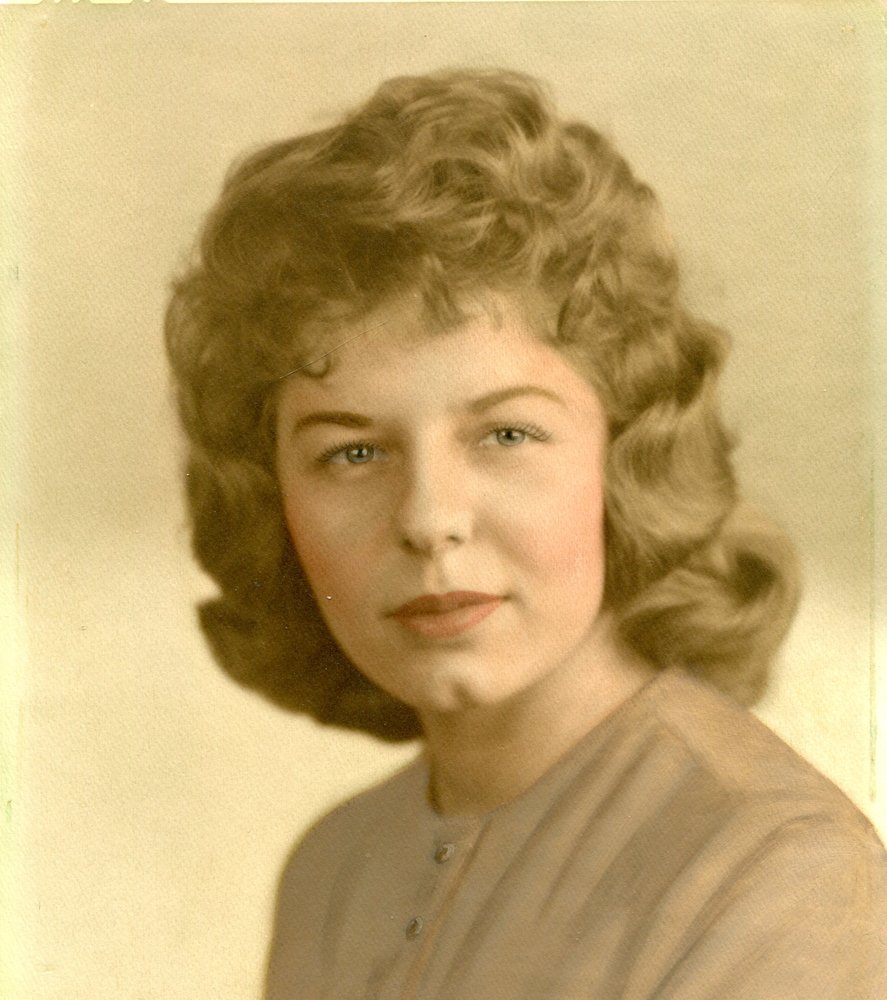 Obituary of Faith A. Hurst

Cohoes – Faith A. Pinke Hurst, 77, of Cohoes passed away at Sunnyview Rehabilitation Hospital, Schenectady on Sunday, June 30, 2019.  Born and educated in Cohoes, she was the daughter of the late Walter and Ada Lamiotte Pinke.  Faith worked at Matthew Bender in Menands for 16 years and later was office manager at Counseling Care in Cohoes for several years.  She was a lifetime member of the American Legion E.T. Ruane Post #476, Cohoes and was Past President of the Ladies Auxiliary at the American Legion.  She was a member of the PNA in Cohoes and The Cohoes Rod & Gun Club.  Wife of the late John Hurst and former wife of Robert Marion, Sr. of Cohoes.  Mother of Robert S. (Deb) Marion, Jr. of Danville, Va., Sheri Marion of Watervliet and Marc Marion of Cohoes, Stepmother of John (Sharon) Hurst, FL., Linda Bonesteel (Eileen Rossler) of SC, Erik (Cindy) Hurst, IL and Keith (Kathy) Hurst of MI.  Grandmother of Joshua, Aaron, Jack, Chloe, Cindy, Gary Paul, Jason, Beth, Jeffery, Allen and Joseph, and several great grandchildren.  Sister of Constance (Leonard) Charbonneau of Cohoes and Harry (late Katie) Pinke of Cohoes and the late Geraldine Fish, Patricia McDowell, Jean Pinke, Walter Pinke, Jr., Leonard Pinke, Roger Pinke, Ronald Pinke and William Pinke.  Also survived by several nieces and nephews.  At Faith’s request, there are no viewing hours.  Services will be private at the convenience of the family.  Friends who wish to remember Faith in a special way may donate to the charity of one’s choice.  A Celebration of Faith’s Life will be held at The Cohoes Rod & Gun Club, Lincoln Avenue, on Saturday, July 6, 2019 from 2 to 6pm.

Share Your Memory of
Faith
Upload Your Memory View All Memories
Be the first to upload a memory!
Share A Memory
Plant a Tree