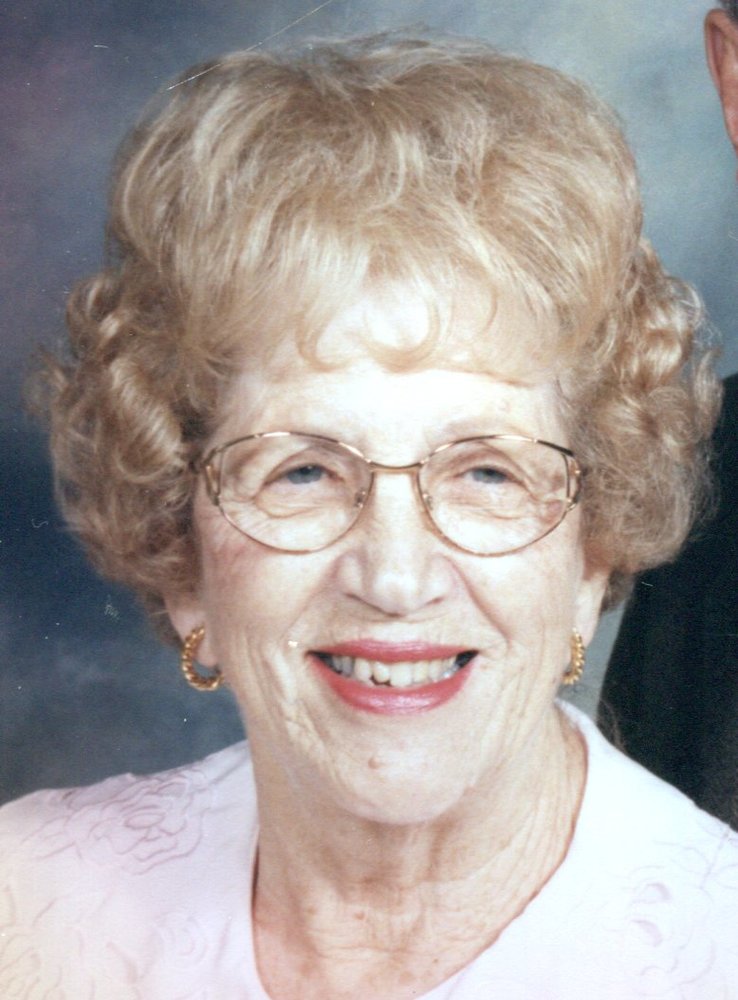 Cohoes – Mary Jane Boyd Stokes, 98, of Cohoes passed away at Eddy Heritage House Nursing Center, Troy on Thursday, April 25, 2019.  Born in Watervliet, she   was the daughter of the late David and Mary Wilson Boyd.  She graduated from Watervliet High School and Albany Comptometer School.  She was Secretary at Huyck Felt Co. for over 30 years. Mary Jane was a member of the United Church of Cohoes for many years and a Deacon of the Church.  Honorary member and Past President of the Saturday Club. Mary Jane was a member of the Eastern Star for over 76 years.  She was Grand Representative of Kansas, Past Worthy Matron and Secretary of Imperial Chapter of Eastern Star in Cohoes and Past Worthy Matron and Secretary of Willetta Chapter of Eastern Star in Latham. She joined Palestine Star Chapter #167 in Troy.  She belonged to the Auxilians and Volunteers of the Eddy Cohoes Rehabilitation Center and volunteered for many years. Wife of the late William Stokes and Mother of the late William David Stokes.  Sister of the late Anna Graham and Shirley Sedlacek. She is survived by nephews David Langlois, Frank and Stephen Sedlacek and niece Susan Malick, great nieces, great nephews, great grand nieces and great grand nephews. Funeral service will be held on Wednesday, May 1, 2019 at 11:00am at the DUFRESNE FUNERAL HOME, Inc., 216 Columbia Street, Cohoes with Pastor Nick TeBordo officiating. Relatives and friends may call at the funeral home on Tuesday from 5 to 7pm. Interment will follow in Memory Gardens, Colonie, NY.

Share Your Memory of
Mary Jane
Upload Your Memory View All Memories
Be the first to upload a memory!
Share A Memory
Plant a Tree