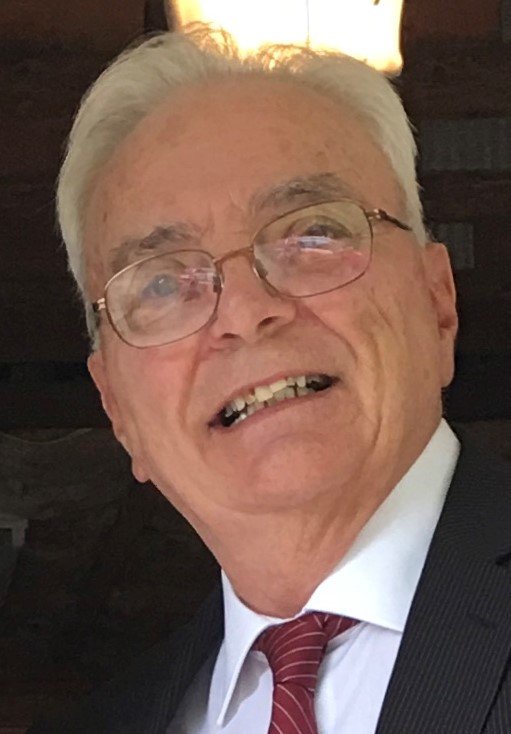 Obituary of Bernard A Pariseau

Please share a memory of Bernard to include in a keepsake book for family and friends.
View Tribute Book

Clifton Park – Bernard (Bernie) A. Pariseau, 74, of Clifton Park and formerly of Cohoes passed away at his residence with his family by his side on Tuesday, April 23, 2019.  Born in Cohoes, he was the son of the late Roland and Reine Garceau Pariseau.  He attended Cohoes High School. He served his country in the US Army graduating from the University of Maryland in Germany.  Bernie retired from Grand Union as a carpenter after many years of service.  He belonged to Local #370 now #291 in Albany. He was a life member of American Legion Post 1450, Clifton Park.  He was an avid sportsman.  He is survived by his wife of 53 years, Ona Shakow Pariseau of Clifton Park, his children, Tammy (Jeff) Pariseau of Cohoes and Thomas (Shirley) Pariseau of Clifton Park, his grandchildren, Ryan, Alexis, Jordan, Rachael, Lisa, Colleen and Gary, his 13 great grandchildren and 5 great great grandchildren.  Brother of Thomas (late Mary) Pariseau of Schaghticoke and the late Roland (Margaret) Pariseau of Long Island, also survived by his companion, Marlee and several aunts, nieces, nephews and cousins.  Funeral services will be held on Friday, April 26, 2019 at 6:30pm with Rev. Donald Bourgeois officiating.  Relatives and friends may call at the DUFRESNE FUNERAL HOME, Inc., 216 Columbia Street, Cohoes on Friday from 3:30 to 6:30 pm prior to the service.  The family would like to thank Hospice for the care given to Bernie.

To plant a beautiful memorial tree in memory of Bernard Pariseau, please visit our Tree Store

Share Your Memory of
Bernard
Upload Your Memory View All Memories
Be the first to upload a memory!
Share A Memory
Plant a Tree