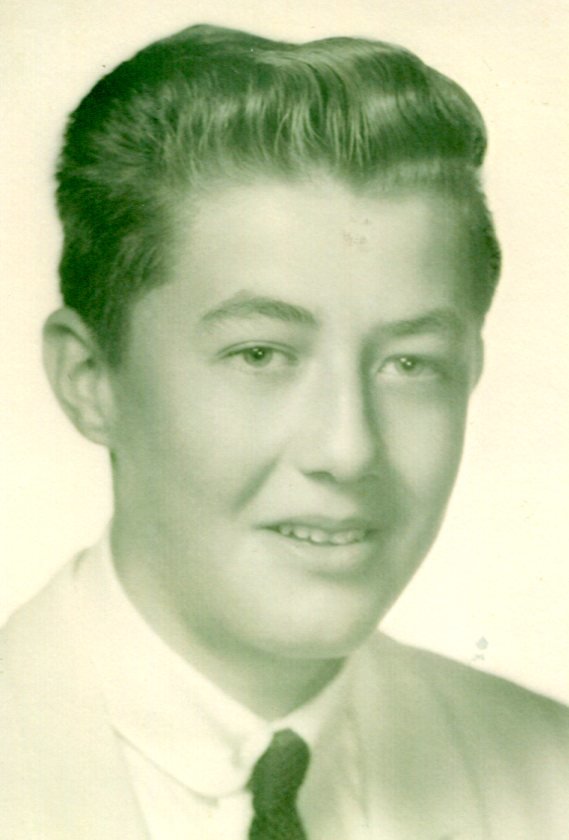 Please share a memory of Michael to include in a keepsake book for family and friends.
View Tribute Book

Cohoes – Michael J. Burke passed away on Monday, March 11, 2019 at Our Lady of Mercy Life Center in Guilderland, NY.  Michael was the son of the late John E. and Mildred B. Burke.  He was a life long resident of Cohoes and resided at 84 Chestnut Street all his life before entering Our Lady of Mercy in 2016. He was a graduate of St. Agnes School and Cohoes High School Class of 1961.  Michael was a veteran of the US Army where he received his basic training at Fort Dix, New Jersey.  Mike served his country with a tour of Vietnam as a member of the “Big Red One” out of Fort Riley, Kansas and was awarded the Army’s Commendation Medal for Meritorious Service in the Republic of Vietnam.  He is a retiree from General Electric Company in Schenectady after several years as a buyer in their Gas Turbine Department where he traveled extensively.  After his retirement from GE Mike devoted his efforts to the Cohoes Public Library for ten years.  He is survived by a sister, Deborah Ann Burke of South Yarmouth, MA and Cocoa Beach, FL and a nephew John Michael Burke of Orlando, FL, along with cousins and friends.  Michael spent many enjoyable summers on Lake George and its’ Island’s on his boat “Spritzer”.  He loved the “ponies” and you could always find him at Saratoga during the month of August with his many friends.  He was an avid sports fan and would often attend RPI hockey games, home and away, with his sister and nephew. Funeral Services will be held on Thursday, March 14 at 5:30pm at the DUFRESNE FUNERAL HOME, Inc., 216 Columbia Street, Cohoes with Rev. Geoffrey D. Burke officiating. Relatives and friends may call at the funeral home on Thursday from 4 to 6pm.  Funeral Friday 11:00am from the Dufresne Funeral Home and 12:30pm in Gerald B.H. Solomon Saratoga National Cemetery, Schuylerville, NY. Friends who wish to remember Mike in a special way may donate to the Alzheimer’s Association in his memory.  The family would like to thank all the staff at Our Lady of Mercy Life Center, who took such good care and were so kind and attentive to Mike during his stay there.

To plant a beautiful memorial tree in memory of Michael Burke, please visit our Tree Store

Share Your Memory of
Michael
Upload Your Memory View All Memories
Be the first to upload a memory!
Share A Memory
Plant a Tree