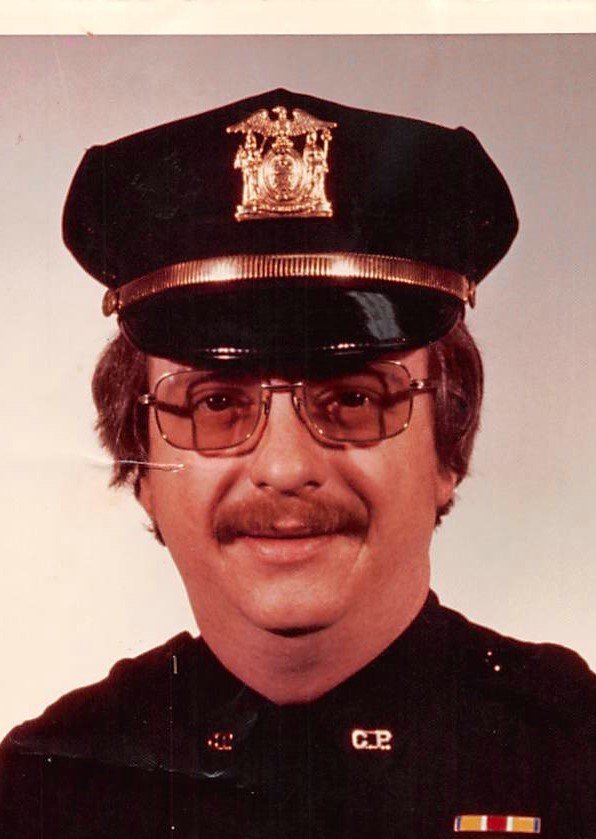 Please share a memory of John to include in a keepsake book for family and friends.
View Tribute Book

John (Jack) T. Donnelly, Jr. 73, of Cohoes, passed away with his family by his side at The Grand at Barnwell, Valatie, NY on Saturday, January 26, 2019.  Born in Glens Falls, NY, he was the son of the late John and Mary Edna Keeler Donnelly, Sr. Jack was educated in St. Agnes School, Keveny Memorial Academy and graduated from Cohoes High School Class of 1964.  He graduated from Hudson Valley Community College, Russell Sage College in Troy with a bachelor’s degree in Criminal Justice.  He served in the United States Army from 1965 to 1967.  In 1971 he joined the Cohoes Police Force retiring in 1990 as Detective Lieutenant. He was in NYS Division of Criminal Justice, he retired from New York State Homeland Security in 2007.  He was a member of the Cohoes-Waterford Elks Club and the National American Legion.  Past President of St. Michael’s Church PTA and Church Council.  Husband of Sarah Jane LaDieu Donnelly of Cohoes.  Father of Jennifer (Joel) Abelove of North Greenbush and John T. (Kristin) Donnelly, III of Clifton Park, grandfather of Aaron Abelove, Maryelizabeth Abelove and Patrick Robert Donnelly.  Brother of Kathleen (Joseph) Clement of Cohoes, Margaret (late Paul) Wilson of Radisson, NY, Timothy Donnelly of Cohoes and Brian Donnelly of Syracuse. Brother-in-law of Barbara and Mark Vincent also survived by nieces and nephews. Funeral Wednesday, January 30, 2019 9:00am from Church of the Holy Trinity, Cohoes where a Mass of Christian Burial will be celebrated.  Interment will follow in Gerald B.H. Solomon Saratoga National Cemetery, Schuylerville, NY.  Relatives and friends can visit with the family at the DUFRESNE FUNERAL HOME, Inc., 216 Columbia Street, Cohoes on Tuesday from 4 to 7pm.  Friends who wish to remember Jack in a special way may donate to the Alzheimer’s Association, 4 Pine West Plaza, Suite 405, Albany, NY 12205 in his memory.

Share Your Memory of
John
Upload Your Memory View All Memories
Be the first to upload a memory!
Share A Memory
Plant a Tree