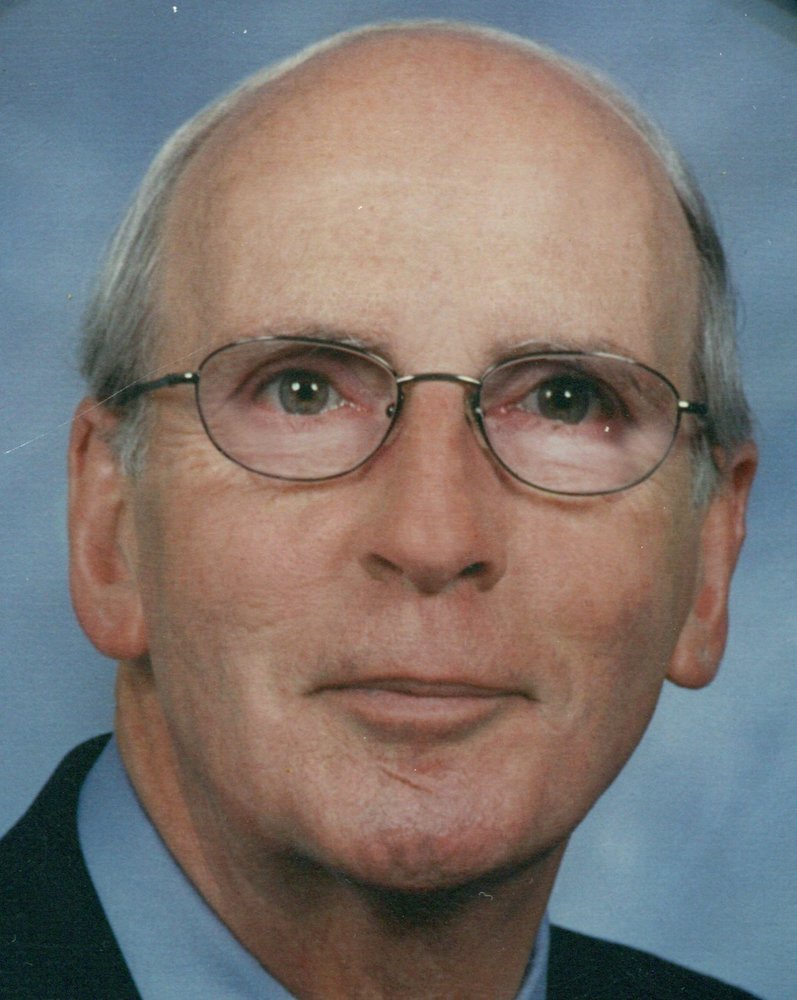 Please share a memory of Noel to include in a keepsake book for family and friends.
View Tribute Book

Noel D. Murphy, 83, passed away peacefully at Ellis Hospital, Schenectady on Friday, December 28, 2018 surrounded by loved ones.  The second son of the late John and Sadie Murphy, he was born on December 23, 1935 in County Wexford, Ireland. Anyone who knew Noel was aware of three things about him.  First, he was born and raised in Ireland.  He spent the majority of his youth in Curracloe, playing on the beach and in the fields until the family moved up to Dublin in his early teenage years.  We also know that growing up in Ireland is where Noel developed his love for all things sports related.  He was an avid Manchester United fan and soccer truly was his first sporting passion.  However, he also loved hurling, Gaelic football, rugby.  He became an avid golfer and tennis player, enjoying these activities up until October 2018.  If you knew these two things about him, you surely know the third and most important thing about Noel.  He was a “people person” who loved to talk about anything with anyone at any time.   Noel attended seminary at St. John’s College in Waterford, Ireland.  He was ordained a priest in 1964 and served in the Albany area.  After taking a leave of absence, he met his best friend and the love of his life, Dolores.  He decided to leave the priesthood and the pair married on October 10, 1975.  The compassion and caring for others that he had developed influenced his future career decision to become a substance abuse counselor.  He worked in various programs in the tri-city area including the Alcoholism Center in Troy, the Leonard Hospital in Troy, the Veterans Administration Hospital in Albany and retired from Carver Community Counselling Services in Schenectady.  Noel and Dolores lived in Latham, NY for 35 years, moved to The Villages, FL for 8 years and returned to the Capital District in 2017.  During his life Noel was always an active member in the community.  He volunteered with the Boy Scouts, worked as a youth soccer referee (maybe enjoying activities more than the kids).  He also served in several ministries at St. Ambrose Church in Latham including the Holy Name Society, the food pantry, and St. Vincent de Paul.  Survivors include his beloved wife of 43 years, Dolores Gagnon Murphy of Cohoes, his son Kyle Murphy and daughter-in-law Sara Wolfson of Burlington, VT., his brother Sean Murphy (late Dauris) of Old Saybrook, CT, his sister Marie (Michael) Waters of Gorey, Ireland and sister-in-law Agnes (late Seamus) of Dublin, Ireland.  He is also survived by his “American family”, his in-laws Richard Gagnon (late Fern) of Dumont, NY, Daniel (Margaret) Gagnon of Stone Ridge, NY, Douglas (Susan) Gagnon of Troy and Tonita (late Robert) Gagnon of Troy.  Lastly, Noel leaves behind many nieces, nephews, cousins and friends in both the United States and in Ireland.  Noel will be remembered as a kind and generous man.  A Mass of Christian Burial will be celebrated at St. Ambrose Church, Latham on Saturday, January 12, 2019 at 10:00am.  The family will receive friends at the DUFRESNE FUNERAL HOME, Inc., 216 Columbia Street, Cohoes on Friday from 4 to 7pm.  In lieu of flowers donations in Noel’s memory can be made to Multiple Myeloma Research Foundation at 383 Main Ave. 5th floor, Norwalk, CT 06851, https://tribute.themmrf.org/noelmurphy.

Share Your Memory of
Noel
Upload Your Memory View All Memories
Be the first to upload a memory!
Share A Memory
Plant a Tree