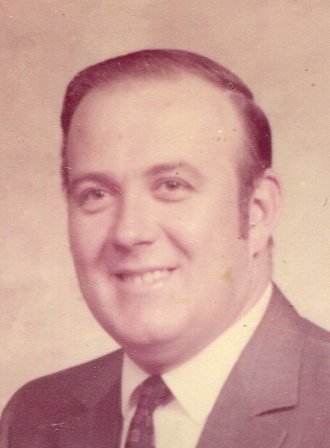 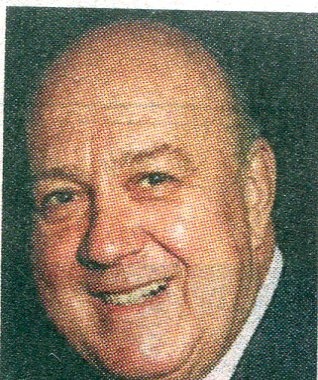 Cohoes – Lawrence R. (Larry) Favreau, a lifelong resident of Cohoes, passed away at Samaritan Hospital, Troy on Wednesday, May 30, 2018.  He was predeceased by his parents Omer E. and Corrinne Miron Favreau and his sister Jeannette Gagnon. He graduated from grammar school Mater Misicordiae (from St. Marie’s School, Cohoes). He was a lifelong Boy Scout and formed the local youth baseball team the Cohoes Blue Jays. He was a life long communicate of St. Marie’s Church now Church of the Holy Trinity. He was a major adjutant in the cadet regiment, graduated from LaSalle Institute, Troy, NY Class of 1953 and a 3 Letter Varsity sportsman.  He was president of his class at Siena College, graduating with a Bachelor of Arts Degree in 1957.  Commissioned 2nd Lieutenant Regular Army completing the ROTC program.  He taught at West Point Military School in 1958. He was the last company commander of Co. B National Guard in Cohoes with the rank of Captain, as well as serving at Fort Sill, Oklahoma and Fort Devens, Mass. He was a member of the Empire State Military Academy teaching officer candidates at Camp Smith in Peekskill, NY.  He was a professor of Military Science and Tactics and taught Science and French at LaSalle School in Troy in the 1960’s.  He was Director of Cohoes Youth Corp. implementing the anti-poverty federal program.  He was an Executive Administrator to Mayors Dr. James McDonald, Frank Colaruotolo and Mrs. Virginia McDonald during the 12 years of the Cohoes Citizens Party administration.  He was a member of the Cohoes All America City committee and co-chairman raising private funds for building the Cohoes Community Center. Additionally, served and was co-chairman of the Centennial and Bi-Centennial committees.  Larry and his wife Jean were the proprietors of the Pub Laurent in Cohoes for many years.  A member of the Cohoes-Waterford Elks and an Honorary 3rd Degree member of the Cohoes Knight of Columbus Council #192.  Larry is survived by his wife, Jean Smithrick Favreau of Cohoes, his son John L. (Amy) Favreau of Loudonville and one grandson, Charles Favreau.  Also survived by several sisters and brothers-in-law, nieces, nephews and cousins.  Funeral Monday, June 4, 2018, 11:00am at the Church of the Holy Trinity, Cohoes where a Mass of Christian Burial will be celebrated.  Interment will follow in Sts. Peter & Paul Cemetery, Waterford.  Relatives and friends may call at the Church of the Holy Trinity, 122 Vliet Blvd., Cohoes on Monday morning from 9:30 to 11:00am prior to the Mass.

Share Your Memory of
Lawrence
Upload Your Memory View All Memories
Be the first to upload a memory!
Share A Memory
Plant a Tree